Just some of the benefits offered by the Cisco Meraki security system:

Meraki currently offers four indoor and two outdoor cameras within its product line-up. Meraki’s product line is so feature-rich it has products that align well with the requirements of pretty much all clients who are seeking to implement a new security camera system. 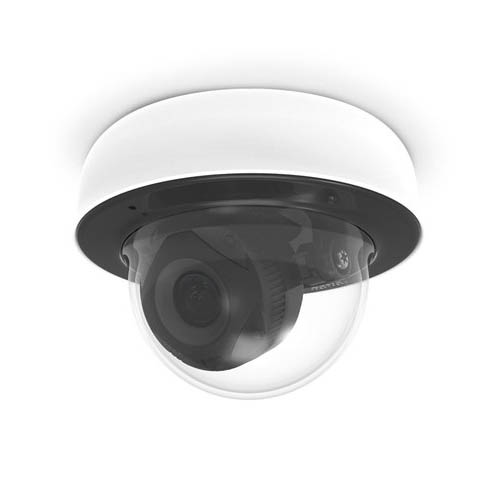 Within the indoor range, the all-purpose MV12 series is the most compact option available. 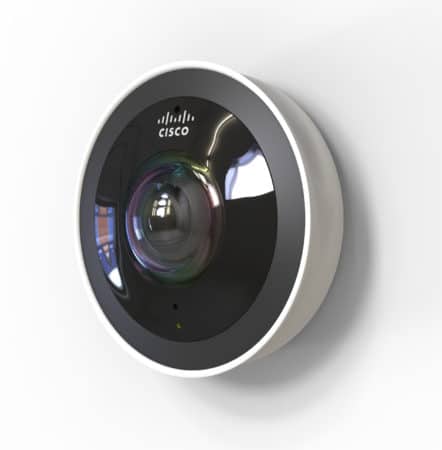 The MV32 is the largest indoor camera within the line-up and offers a fisheye lens and 180-degree horizontal and vertical field of view.

The outdoor camera within the Meraki range is the MV72 – perfect for demanding environments and weather conditions. The camera features powerful infra-red illumination which allows the camera to attain visibility for up to 30 metres (98ft), within dark environments. The unit also has a varifocal lens and an IK10 impact resistance rating. 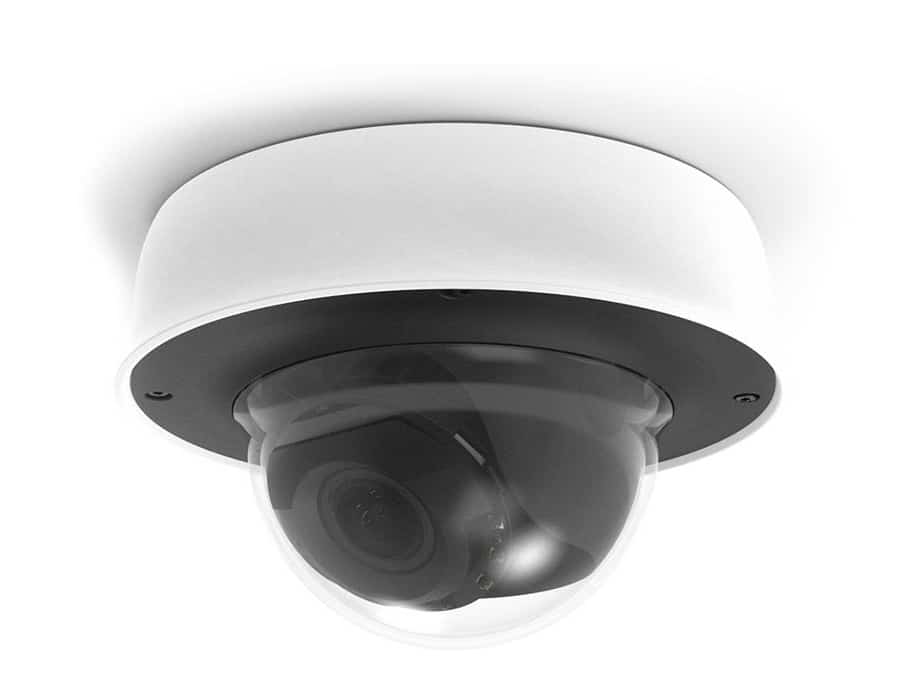 The significant advantage for users of the system is that not only can devices and their feeds be monitored and managed via a dashboard, but this can be accessed via any suitable device, e.g.: computer, phone or tablet.

Is a Cloud-based video security something you’d like for your business? Get in touch: