WiFi 6 May Be Faster, But You Cant Just Swap Out Your APs!

WiFi 6 is well and truly on the way! Faster wireless speeds, reduced latency and better IoT support is just around the corner. But we need to remember that IT departments also need to do a significant amount of work to upgrade infrastructure to accommodate these new features. 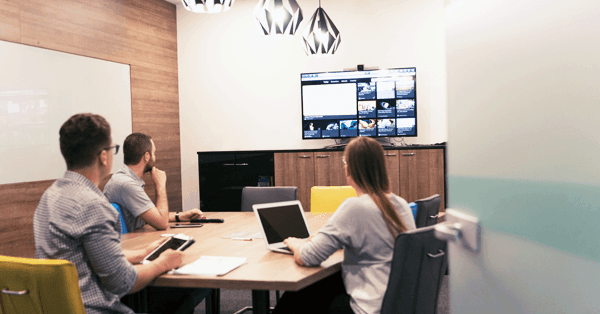 WiFi 6 (or 802.11ax as its more formally known) is promising to change the world for enterprise wireless networks in a similar way that 5G transformed cellular wireless communications. Both standards promise much higher speeds, reduced network latency and improved support for IoT (Internet of Things devices). But what we need to keep in mind is that we need to put in place a suitable infrastructure which can cope with these improvements.

When considering WiFi 6, it is important to remember that the benefits provided by WiFi 6 rely upon an entire network ecosystem. This means that in addition to acquiring the correct access points (APs), you’ll also need to make sure you have sufficient support downstream. This can mean improving your network’s core backbone or increasing the fibre infrastructure for your internet connection. Ultimately this additional throughput space will be required due to the multi-Gigabit speeds that WiFi 6 will be able to deliver require faster communications elsewhere on the network. The effect of not paying attention to this will simply replace one bottleneck with another.

In addition, the basic architecture of the network will need serious remapping. On one hand, a Wi-Fi 6 AP can handle more connections than earlier standards. On the other hand, there will be increased demand for those connections. That demand will be generated by a new generation of devices that manufacturers are already touting will come equipped with support for Wi-Fi 6 and 5G.

Jack Gold, Principal Analyst at J. Gold Associates said “You’re going to need both Wi-Fi 6 and 5G on your devices,”. “Wi-Fi 6 is more than just speed,” he explained. “It also has a mesh component, which is going to be more important than raw speed. 5G is going to be important for sure, but 5G is a lot of different components, and in some cases, it will be delivered over Wi-Fi 6.”

Gold also stated, “…because 5G will be delivered in so many different ways, including over Wi-Fi 6, enterprise infrastructure needs to be ready. For this reason, those new devices, including new laptops, need to support MIMO, mesh, and 5G offloading”. 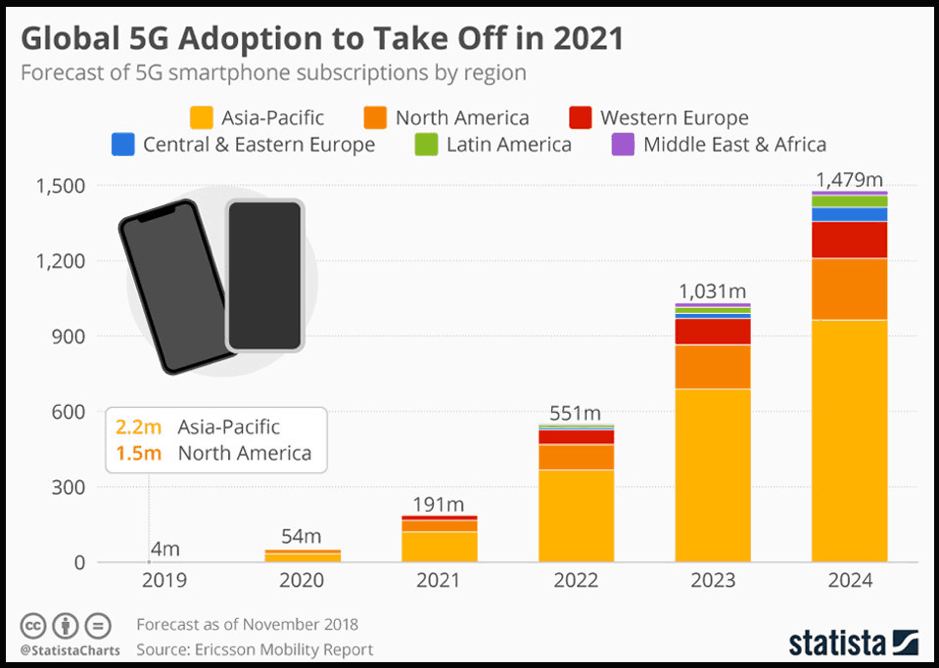 Wi-Fi 6: What Will This Mean For Enterprises

To take full advantage of WiFi 6 capabilities, Intel is already working to make sure its new range of computers (especially laptops) are ready for this new high-speed rate of communications. Stephanie Hallford (VP and General Manager of Business Client Platforms at Intel Corporation stated “the company is already designing in support for WiFi 6 and 5G in its 8th generation Whiskey Lake processors”. She also stated that upcoming devices will be WiFi 6 compatible when they arrive on the market.

Aruba Networks (a Hewlett Packard Enterprise or HPE company), is “coming out with enterprise-class Wi-Fi 6,” Hallford said. She added that this will benefit enterprises because Wi-Fi 6 can support four times as many devices on each AP compared to earlier standards, including 802.11ac (now aka Wi-Fi 5). She also said that the higher speeds and reduced latency will improve the user experience (UX) in addition to improved battery life. 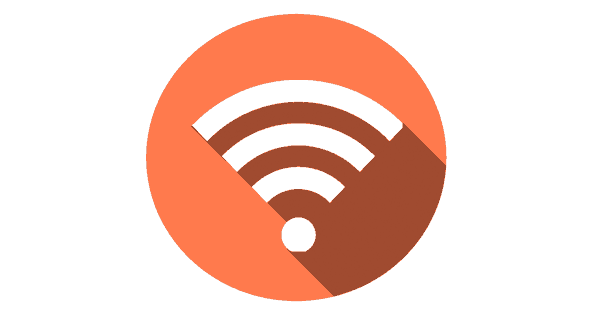 Ultimately, this still leaves a lot of questions that you’ll have to answer during hands-on review in your own network environments. What is unquestionable is that you need to start the process using a bottom-up review of what network resources will be required in order to accommodate WiFi 6.